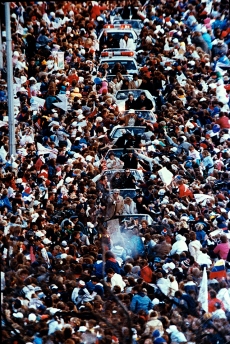 It was time to celebrate. The Minnesota Twins had won the 1987 World Series. There were two victory parades, I went to the one in Saint Paul. As expected the crowds were incredible. The best spot I could find left me about ten feet back from the street with a solid wall of people in front of me. Standing next to me was a lady and her young son. We chatted a bit as we waited for the parade to begin.

When the procession of Twins players began to arrive it quickly became evident that I wasn’t going to be able see much. They were riding in the back of convertibles and even though they were sitting up on the back of the seat it was still hard to see them through the crowd. And the poor boy next to me wasn’t going to see anything.

Then I got an idea and after quickly clearing it with the mother and the boy I lifted him up onto my shoulders. Now he had a great view of the players as they rode by. The unexpected and delightful part of this was that the boy knew who all the players were, and as they went by he would call out their names. He provided us below a view of what was happening. I was able to see the parade through the eyes of this boy, which enriched the experience for me.

“If I have seen further it is by standing on the shoulders of Giants.”
Isaac Newton

One might add to this quote, “If I have seen more deeply it is by lifting others up.” When we lift someone else up to give them a greater perspective on life we find that our own vision is enriched as well. It’s not a selfless thing done only for their benefit. It’s not a selfish thing done only for our own benefit. Lifting others is simply the right thing, and it benefits us all, brings us together and in the end lifts us all up. Sometimes we are called upon to be the giant. Sometimes we are the one being lifted. Either way our view improves.

“To lead is to bring people together on higher ground.” 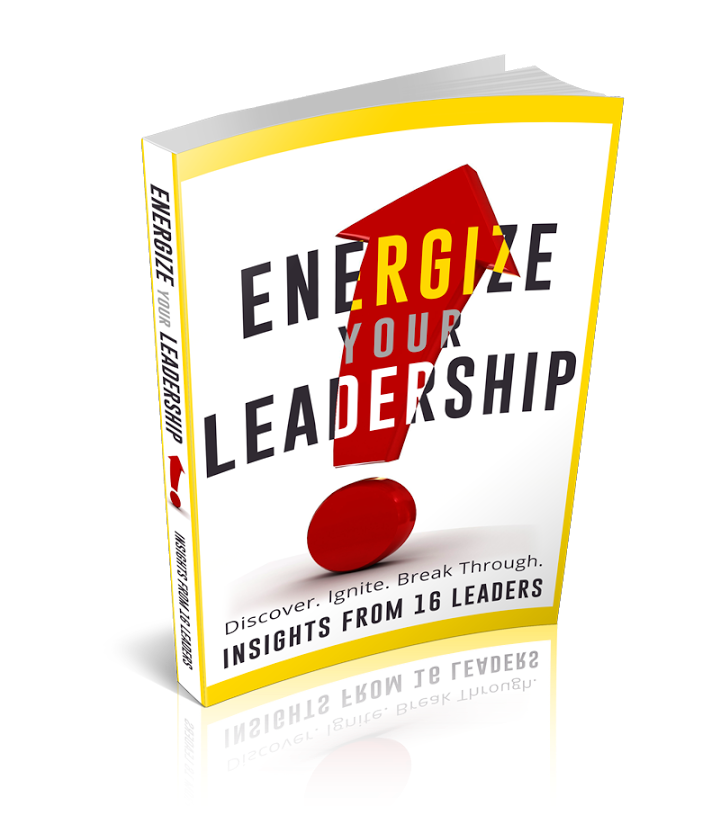